skip to main | skip to sidebar

Free Slurpie with every new harley! 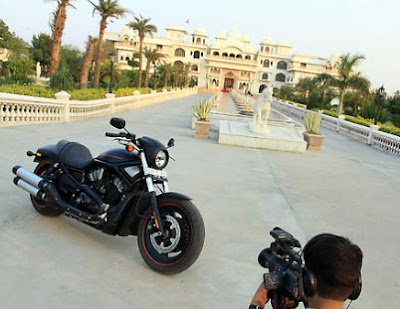 "As expected, Harley-Davidson is launching operations in India to assemble motorcycles for the Indian market from component kits supplied by its U.S. plants. The Company expects the CKD (complete knock-down) assembly facility to be operational in the first half of 2011.
For Harley-Davidson, assembling motorcycles in India is to avoid paying steep tariffs and taxes on the imported motorcycles in the country.These tariffs and taxes make bikes sold in India double the price of a US assembled Harleys, putting the motorcycles way out of reach of most Indian bikers. In 1999, the company started an assembly plant in Brazil. The India operation will be the second out of the US where motorcycle frames, engines, and other components from the United States are shipped for complete assembly in a foreign market. Can we expect more in the near future? Probably, knowing that 32% of Harley’s motorcycle sales are outside of the United States, mainly in Japan, Canada and Europe. The company’s goal is to increase foreign sales to 40% by 2014. Harley-Davidson India commenced operations in August 2009 and opened its first dealership in July 2010. To impose its religion in India, the Company currently has 4 places of worship (dealers in New Delhi, Mumbai, Chandigarh and Hyderabad) and is offering 12 models in its 2010 line-up"

Harley keeps loosing market share in the states... shocker.. Willie G should be fucking beaten.
Posted by JoshRod at 2:42 PM 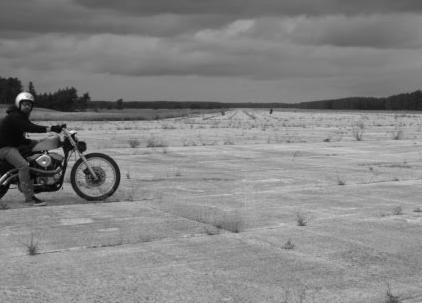 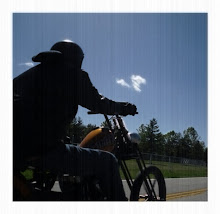 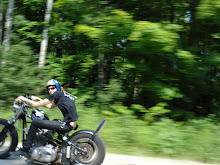 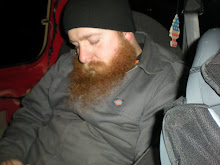